The: Hello Henry, could you tell me about yourself (name, work, experienced, latest work)

Hen: I am Henry Timisela, born and raised in The Netherlands. My father is Fred and was born as a son of a Moluccan soldier in a refugeecamp for Maluku soldiers in the mid fifties in Holland. A big community of Moluccan people were forced in 1951 by the Royal Dutch Indies Army and Republic Indonesia to fled to the Netherlands. They would stay for a couple of months and return to their own free republic, but that promise was never kept bij the Dutch. My mother Selly was born in Kota Ambon and worked there as a nurse at Rumah Sakit Tentara. She met my dad in 1977 and they married and came to Holland. I was born in 1978. I worked as a professional journalist since 1999 in Dutch press media. Switched to radio in 2003. I worked for several National Broadcasting Stations. And as a mediateacher I lectured massmedia/ new media at universities and highschools. Since 2010 I started my own company with my brother Joshua, called TBT Works, focussing on media, film and education.

The: So, you are Ambonesse and stayed in Netherland for a years. Could you tell me how the Dutch-Ambonesse in Netherland live? Does they have something uniquely in culture?

Hen: I am not Dutch-Ambonese. I am Dutch-Moluccan. We are the Maluku-community that was forced to leave Indonesia because of World War II and Indonesia's independence. We were forced to stay in the Dutch camps where Jewish people were brought to murder during World War II. My grandparents were young and had an insecure future. But they made it and gave us as third generation Moluccan-Dutch a bright future. Still there are big parts of our community who prefer to live together. We share this sad history of broken promises.

The: I've been heard that you also played cello. Do you ambitions in music? what's your passion in life?

Hen: I love music. I grew up with this. My father plays violin. I looked for another instrument (strike) and found the cello. I dont have any ambitions in music, music is just my way to express myself and relax. I love to make music with other friends. My passion is life is to tell my story. I did that as a photographer, as a journalist, as a radiojock. As a person I am interested in telling stories and listen to others. I love to get inspired by listening to stories and the people who tell them.

The: Now, we're talking about your movie. Why the titled is Jefta? And why do you guys (you and Joshua) very interested in Mollucan myth and bring those "myth" to this project?

Hen: It is titled jefta, which Biblically means: 'He who opens the way'. We believe in opening our ways for a new Moluccan community in Netherlands. Building new bridges for the world. We are not only interested in just the mythes. The movie 'Jefta' is not only about myths and doti you know. It is much more than that. It tells a story about a forgotten Maluku community where no one ever talks about. It is about a history that was never written in the books. I mean, have you ever learned in your history class why Moluccan people were forced to go to Netherlands? i dont think so. It was a black page in history by Indonesia and Dutch, so now it's time to tell our story. The story of Maluku people in The netherlands. Bringing myths to this story just gives insights in our world. But it is more than that.

The: Do you guys believe in "doti"?

Hen: Just like in answer 4. We want to give insights in our community through film. Doti is just a part of the story. We saw some of doti while we were young, but we dont believe in it. We accept that people use it, but first of all, we are artists, we are filmmakers who want to tell a story. If I make a movie about dragons and leprechauns, it doesnt mean that I believe in dragons and leprechauns. The movie Jefta tells about Moluccan culture in the Netherlands. How we live together, how we cry together, how we laugh together.

Hen: Maluku Cinema first of all is a proyect to bring awareness to people. To show them to be prouod of where you  come from. Whether it is Dutch or Maluku. Most of us were born here, but feel their Moluccan pride very strong. That is what we call our connecting factor. We are young Moluccan people, we are Dutch, we are humans with a story. MalukuCinema tells these Moluccan stories through film/ motion picture.

The: Do you interesting to bring "Jefta" to Indonesia?

Hen: Yes we are very interested. We are very pleased that our teaser was well received in Indonesia. We want to tell our brothers and sisters that there is a community of Maluku artists abroud. They are called 'malukucinema'

The: What makes Maluku (esp. Ambon) very special? and makes you also very proud as Mollucan?

Hen: My mother was born there. My grandparents were born there. I feel it in every part of my body and soul. It makes me proud that there is a legacy where we can tell about. Maluku culture is a rich culture. The world needs to know.

The: Is there anything else do you want to tell to Mollucan people wherever they are? 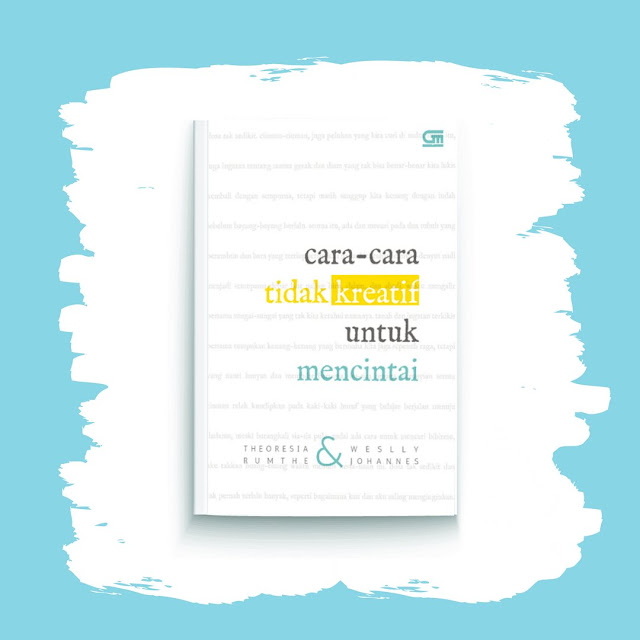 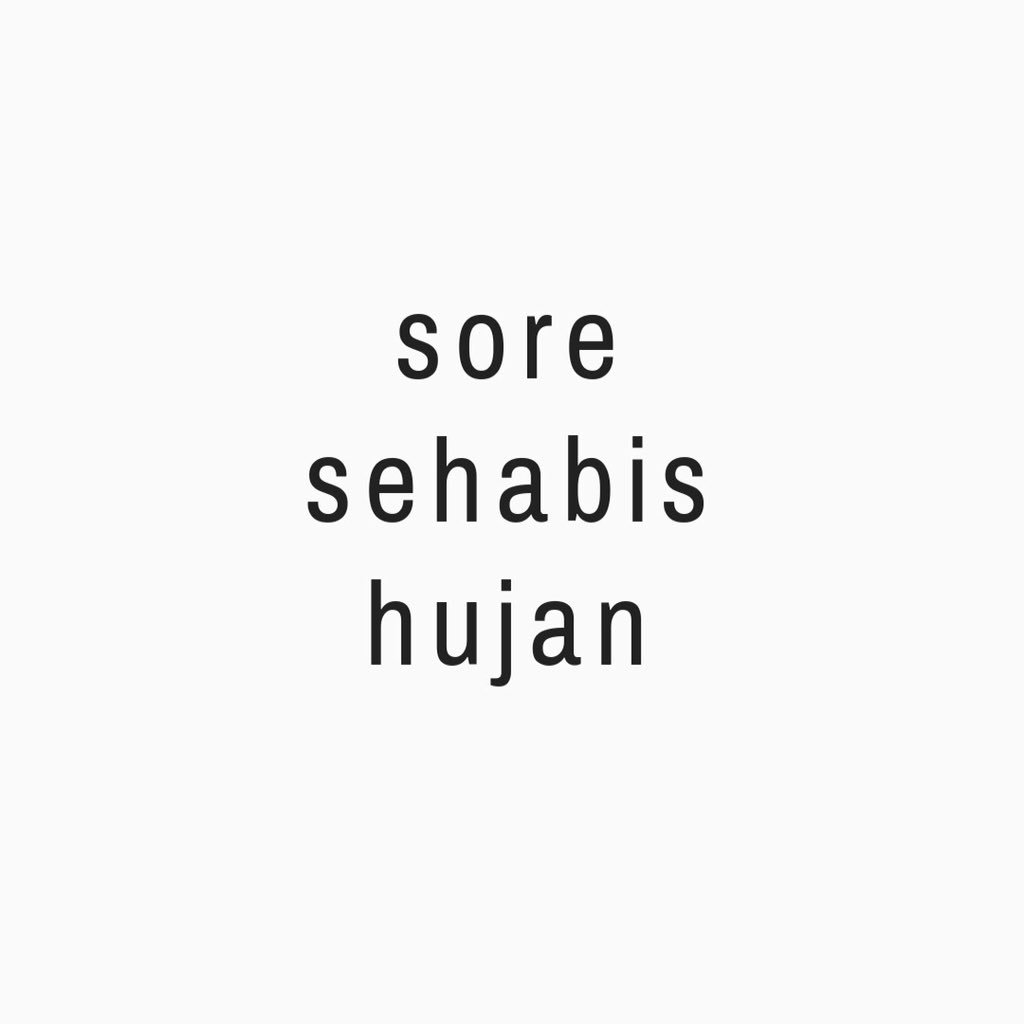